Yekaterinburg is the historical and economic center of the Urals which forms a natural border between Europe and Asia. It is also the administrative center of the Sverdlovsk region and the Ural federal district. The city lies on the Iset River. 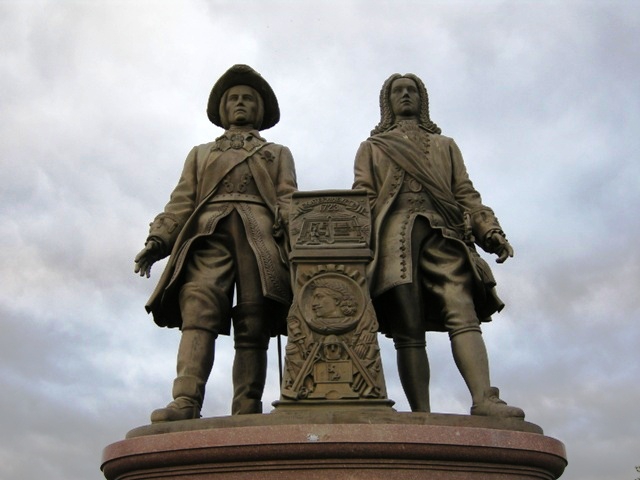 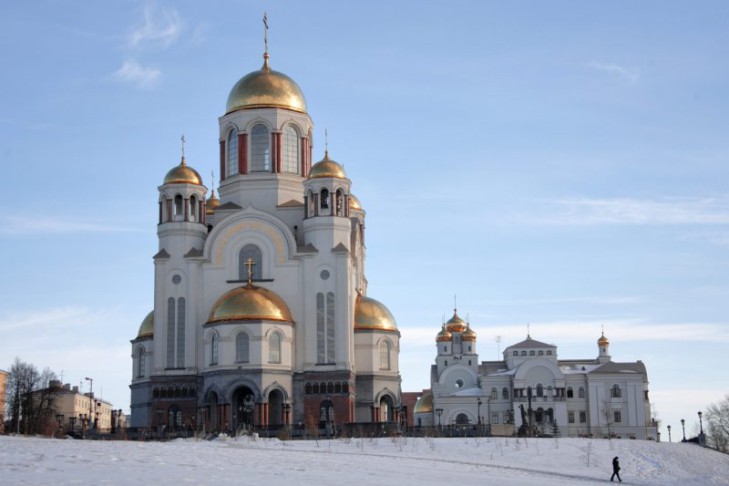 Do you know that?

The city was given a name Yekaterinburg after Ekaterina, the wife of Peter the Great.

In early nineteenth century the Gold-rush came to the Urals. Gold, diamonds and emeralds were found here. The city became world center for jewelry artwork. Read more about it on www.ekburg.ru.

In 1917 there was the October Revolution. Russia turned into communism. The last Russian tzar, Nickolas the Second, was imprisoned in Yekaterinburg with all his family. In 1918, when the White Guard was about to take the city from the Red Army, the entire tzar's family was executed. They were shot in a building, which later became well known to the world as Ipatyev's House. Now this place is considered to be sacred by Russian Orthodox Church and a new Cathedral-on-the-Blood has been built. Read more about it on www.ekaterinburg.tv.

After the Second World War Yekaterinburg became a closed city for foreigners, because of a number of plants producing high-tech military stuff.

On May 1, 1960, an American spy-plane U-2, piloted by Francis Gary Powers, was shot over Yekaterinburg. The pilot ejected, was imprisoned and later exchanged for Rudolph Abel, a Russian spy, in the United States. Read more about it on www.en.wikipedia.org.

The first Russian president, Boris Yeltsin, was a local communist leader since 1970 till 1985, and he gave new breath to Yekaterinburg. He was born in town Butka 100 miles away from Yekaterinburg, graduated Ural State Technical University (USTU) and then worked in a construction area for many years. Read more about it on www.yeltsin.ru.

Getting around Yekaterinburg (its.ekburg.ru) is not a problem. The public transport (buses, trams, trolleys) is reliable, with destinations clearly marked on the front and there are special night bus services for the night owl amongst you. The public transportation is not only dependable but also affordable. There is also an underground system to travel to some parts of the city; new metro stops are currently being built. If you are not a large fan of public transportation, it is still a common occurrence to flag down private cars for a small fee.

Airport Koltsovo (www.midural.ru) handles daily domestic and international flights. The airlines that fly directly to Yekaterinburg are: Lufthansa, Aeroflot, Urals Airlines, and other domestic carriers. There are direct taxi services between the airport and the railway station. 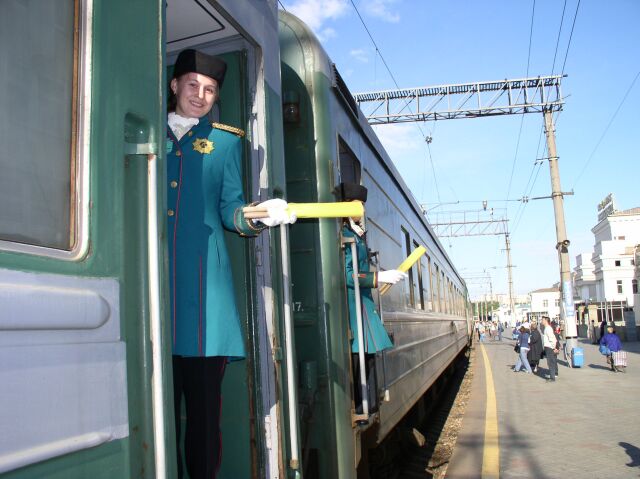 Yekaterinburg is a wonderful city for those who enjoy restaurants and trying new cuisine. Within the city there is a wide variety of ethic Russian restaurants and cafes. 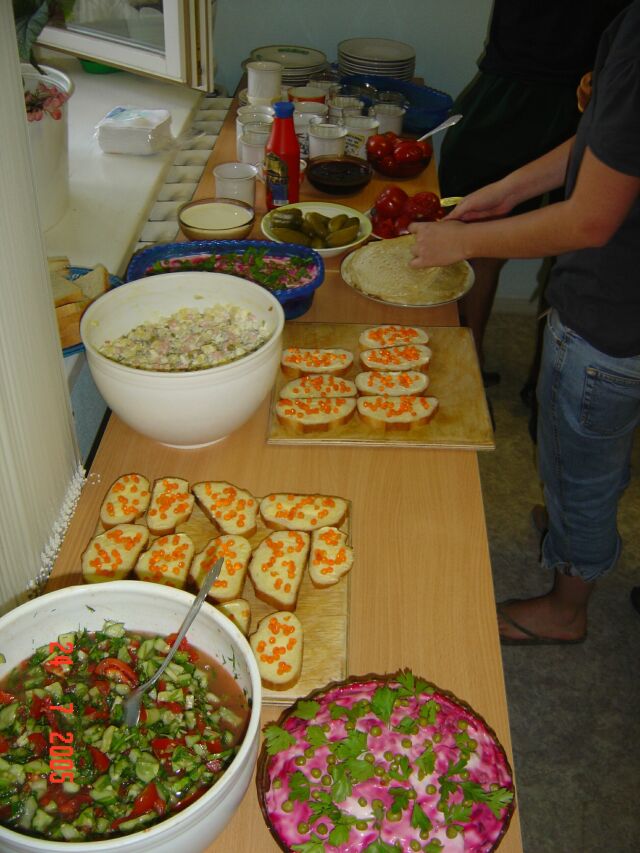 You can enjoy the superb feasts of Old Russian Princes in Grand-Buffet, or admire the traditional Ural food and interior in Demidov cafe-museum, or feel the spirit of the USSR in the restaurant "USSR". If you are not in the mood for Russian cuisine Yekaterinburg offers a wide variety of other national cuisine. There are American, Mexican, Italian, Azeri, Georgian and Chinese cuisines. Yekaterinburg's wide variety of restaurants leaves everyone happy, even the pickiest of eaters (www.uralterra.com).

If cultural events are more your taste, Yekaterinburg has a wonderful ballet, several drama theaters, an opera and symphony. (www.ekaterinburg.tv). 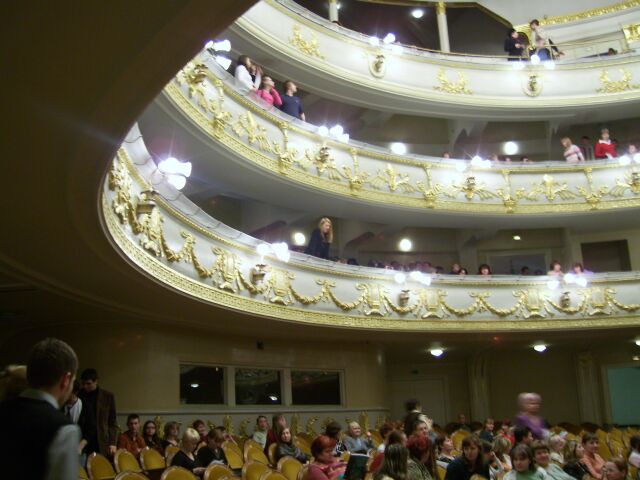 Yekaterinburg at night is a city with endless possibilities (its.ekburg.ru). When the weather is pleasant it is normal to see couples strolling along the picturesque riverside enjoying the center of the city and the star lit sky. For those people who do not like to stroll, the city has a wide variety of bars and small cafes that dot the landscape. If you are more interested in dancing, there are many discos in the city to suit any taste in music or price range. Many of these discos have a students' night at reduced prices.

Yekaterinburg offers everything from designer shops in central streets to large Shopping Malls and small retail shops (its.ekburg.ru) scattered all around the city. There are also small specialty shops like greengrocers and bakeries, various supermarket chains, and of course, the street markets which have their own style and charm.